In September 2018, together with SPD and Zhee Shee Production, our team developed 360° immersive video, which had to remind the employees of the company that they work in one of the most technologically advanced oil companies in the world. This is an Image story of development of the oil industry, which employees received on the appointed day in the form of an application and specially prepared cardboard glasses for their smartphones
Client: Salym Petroleum
Creative direction and production: Motionbrothers
Production: Zhee-Shee production 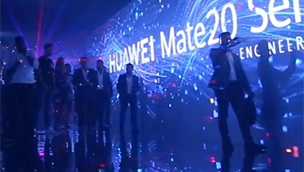 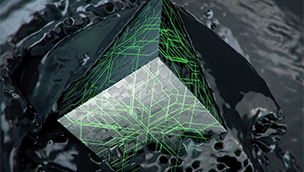 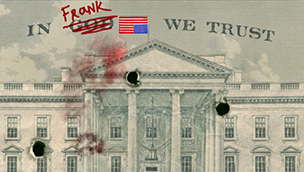 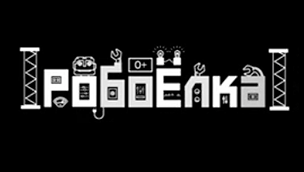